Sharm El-Sheikh International Airport received Tuesday the first flight powered by Alexandria Airlines, coming from Ahmedabad Airport in India, carrying 367 passengers on board, for the purpose of holding a wedding ceremony in Sharm El-Sheikh.

Wedding Tourism is a travel concept where a couple, and typically their guests, travel to a foreign location to get married The Egyptian Company for Airports and Air Navigation announced in a statement that this event is a promising beginning to attract a new type of tourism in Egypt, which is the revitalization of wedding-based tourism.

This type of tourism is famous in both Turkey and Dubai because of its economic returns, as the size of the wedding market in the Middle East reaches 4 5 billion dollars annually.

Sharm El-Sheikh Airport received the plane with a tradition of water spraying, and the airport’s public relations team greeted the passengers with flowers and souvenirs, w and helped them complete the arrival procedures, amid artistic performances that were highly appreciated by the passengers, wishing them to spend enjoyable times in Sharm El-Sheikh. 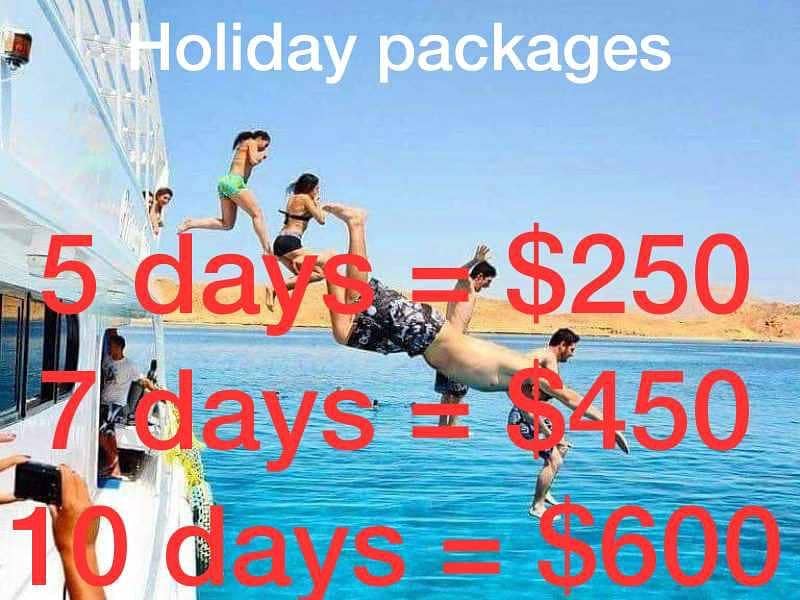